Aikido Canada is the common name of our dojo.  It first opened it’s doors in 1981 under the supervision of Kevin Blok.

Located at 1089 Tecumseh Road East in Windsor, the dojo specializes in Aikido training and practice.

The focus of Aikido Canada has always been to teach Aikido as a path for individual improvement and as a practical self defense system.

The Aikido Canada dojo houses the Rose City Athletic Organization.  Incorporated in 1982 as a not-for-profit educational organization and granted tax exempt status as a registered charity with the federal government, RCAO promotes personal growth and inter-personal development by  offering courses and specialty programs for self-actualization and community advancement.

We also serve as the headquarters of the Chudokai Aikido Federation International, an international association of Aikido dojos. The chief instructors for each of these dojos was personally trained by Chudokan master teacher Kevin Blok Hanshi (master instructor).

To read more about the Chudokai Federation, click here. 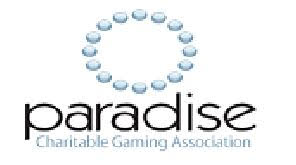 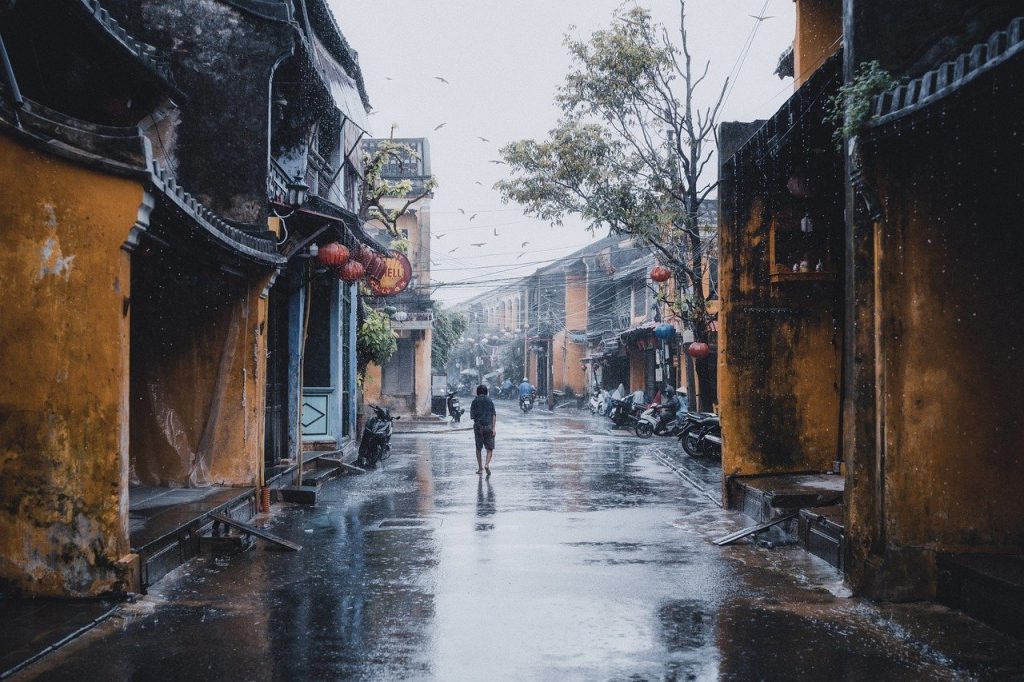 Where Do We Go From Here?

2020 has finally passed and we are well into 2021. For many people, they may think good riddance. There seemed to be so much negativity, difficulty and frustration last…